THE 13  FROM THE THIRTEEN´S CIRCLE SAGA

For more than a decade we have been working and looking for a different and authentic way of telling stories through the lens of our cameras.

We seek to develop, manage and produce 13 thriller stories, with mystery and action that manage to captivate, excite, surprise and at the same time provide a teaching experience or afterthought for the viewer. The path that we have been creating with this project teaches us at every moment and we cannot wait to invest all of our effort, knowledge and experience into the development of this great project.

The series feature 13 independent episodes, each one takes on a different topic and lasts approximately 50 minutes. The link between episodes is an object that participates as the common thread of the stories. The topics to be developed will be the different social problems of the current world.

The series take on problems such as gender violence, social behavior during pandemic times, mass manipulation, racism, technology and how through it we are monitored and manipulated by the system; the large-scale consumerism and global warming, among others.

It also explores the three levels of the mind (conscious, subconscious and unconscious), these three elements together have a profound influence on our behavior, a topic that is still a matter of debate and controversy worldwide.

The project raises some questions:

What is the meaning of our existence?

Do we have the ability to think for ourselves or are we the repetition of others?

Are we willing to separate from the system and open our eyes to reality, to true reality?

What is the reason for all things?

Are we really free or do we continue to be slaves?

To develop a quality product that surprises, captivates and excites the viewer, first impacting its heart; an income that greatly exceeds the investment and allows us to continue making films, documentaries and series in the future; organizing a serious, and professional team, committed and responsible. 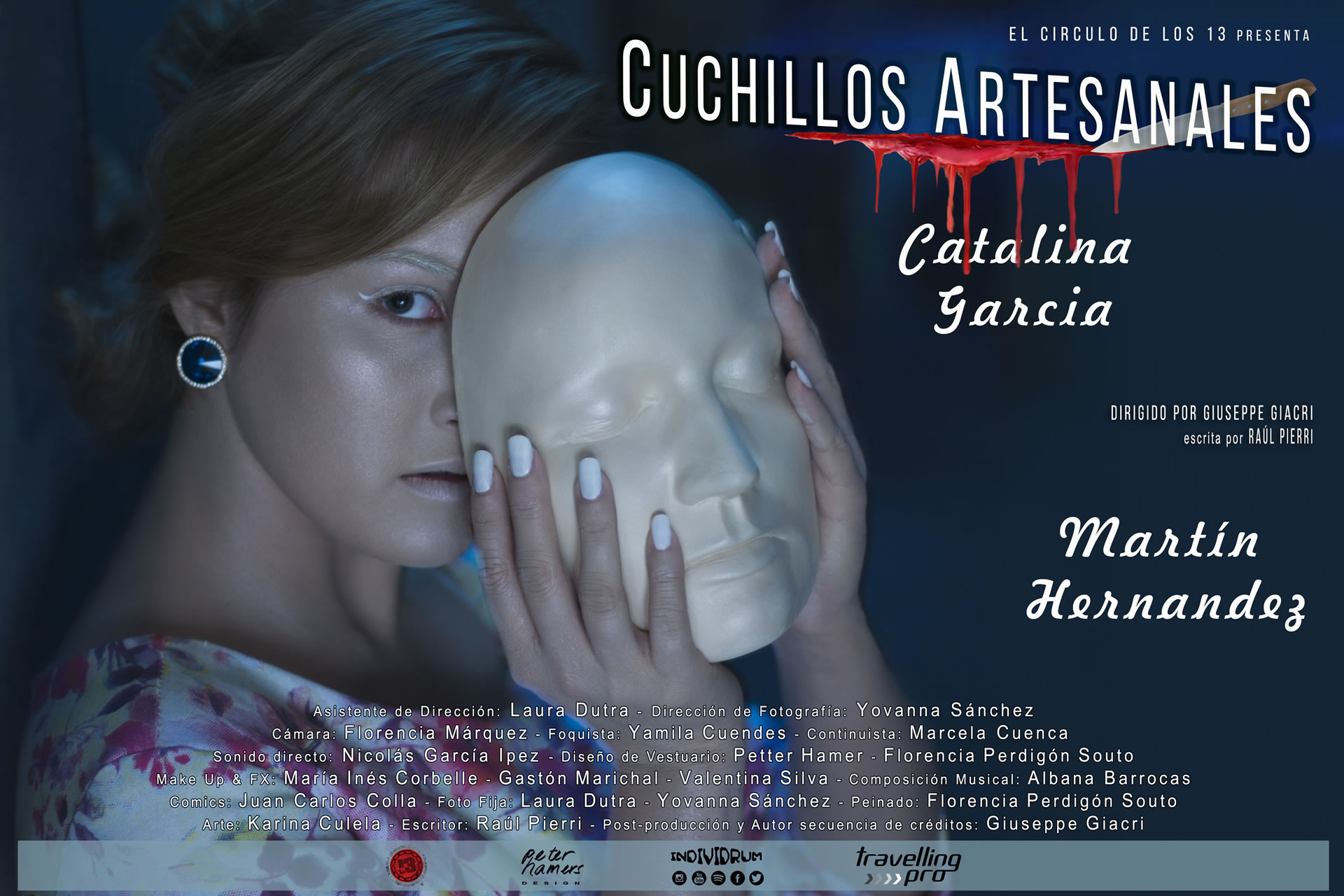 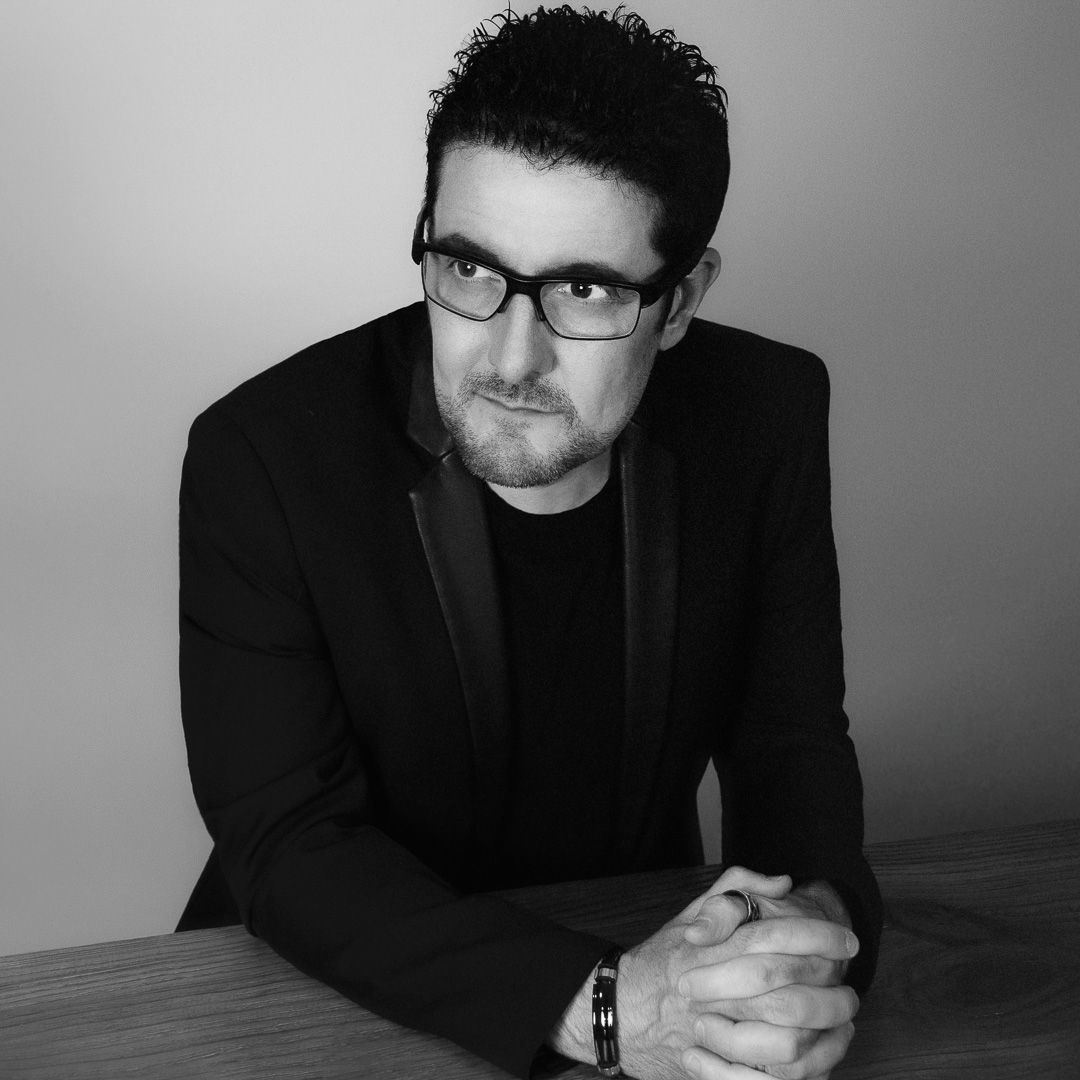 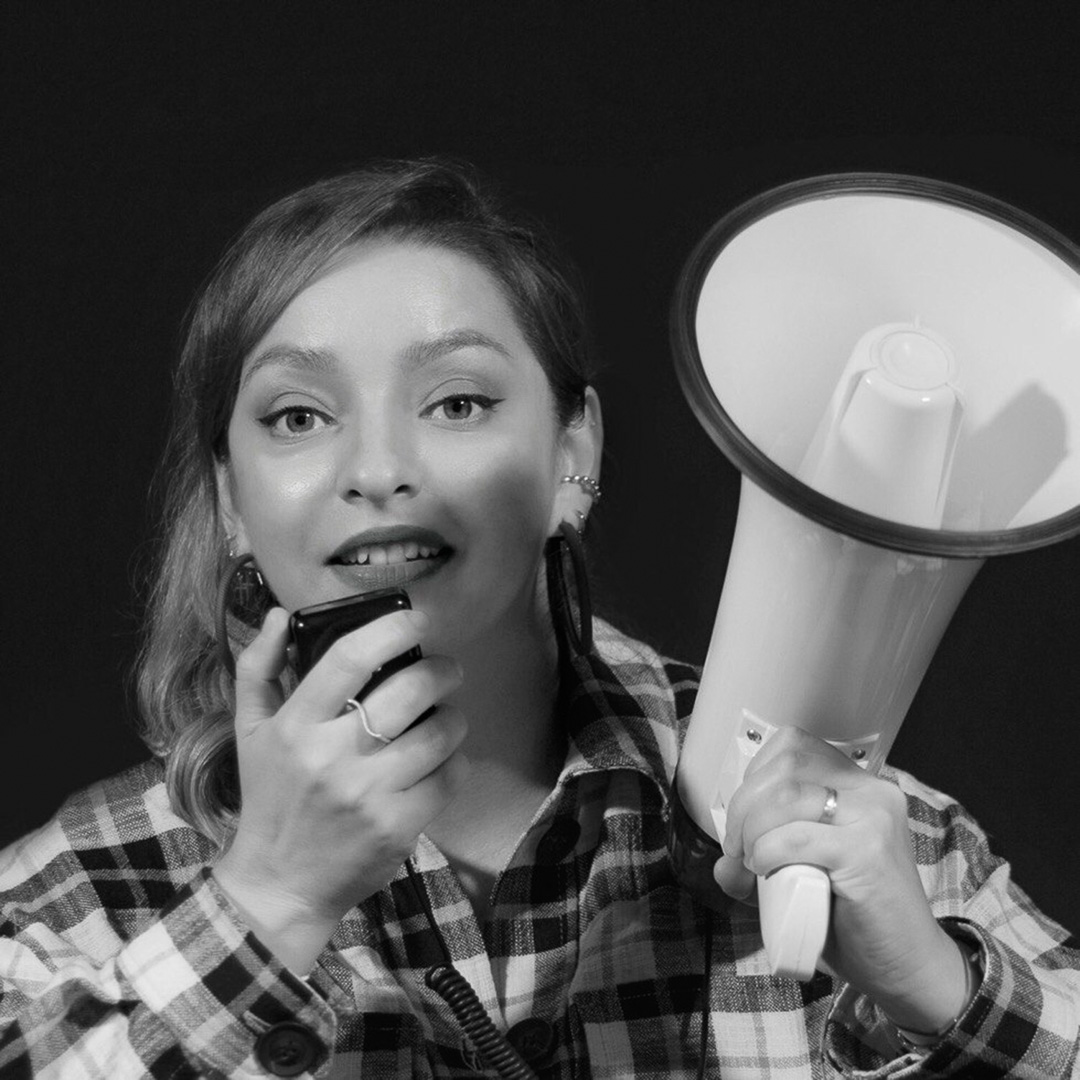 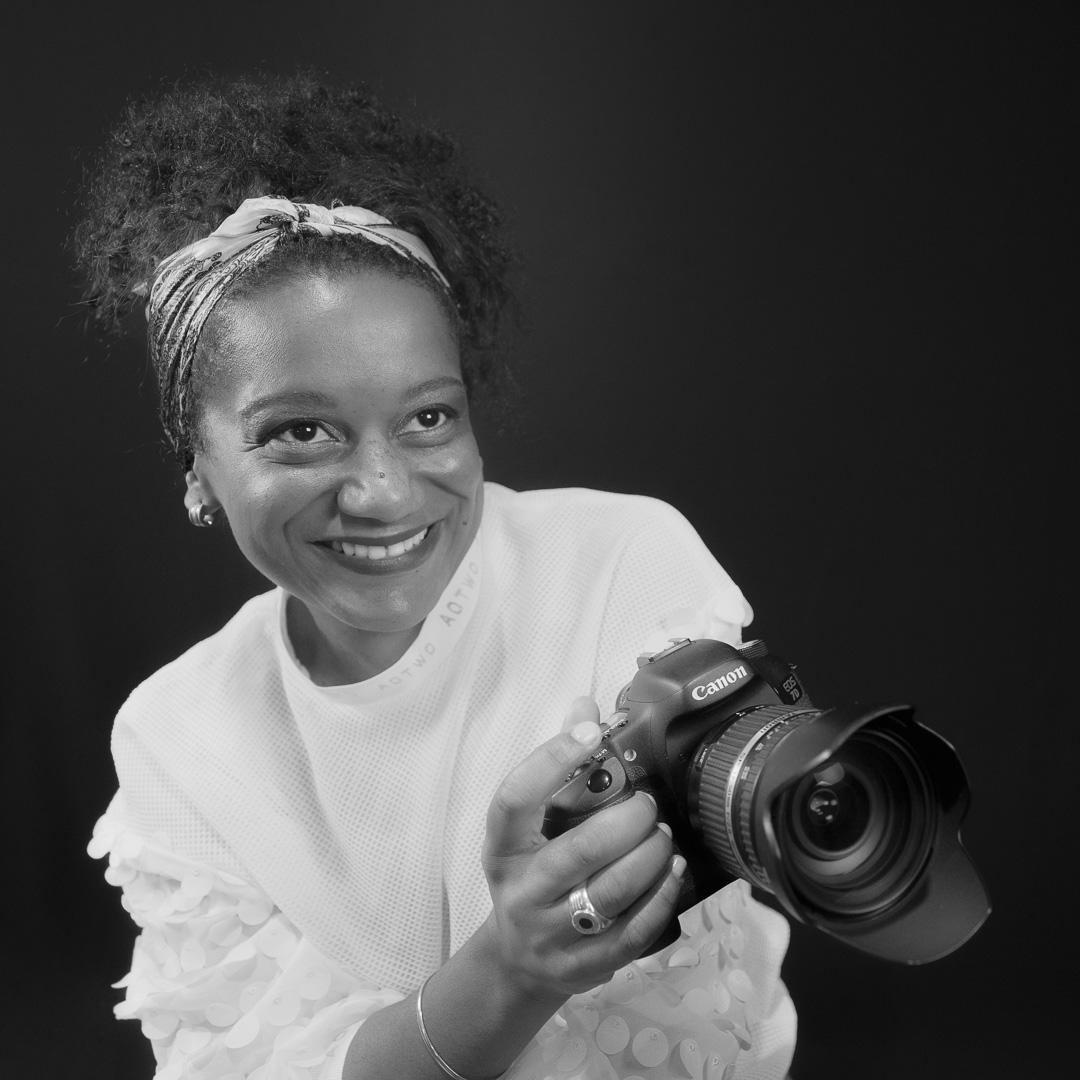 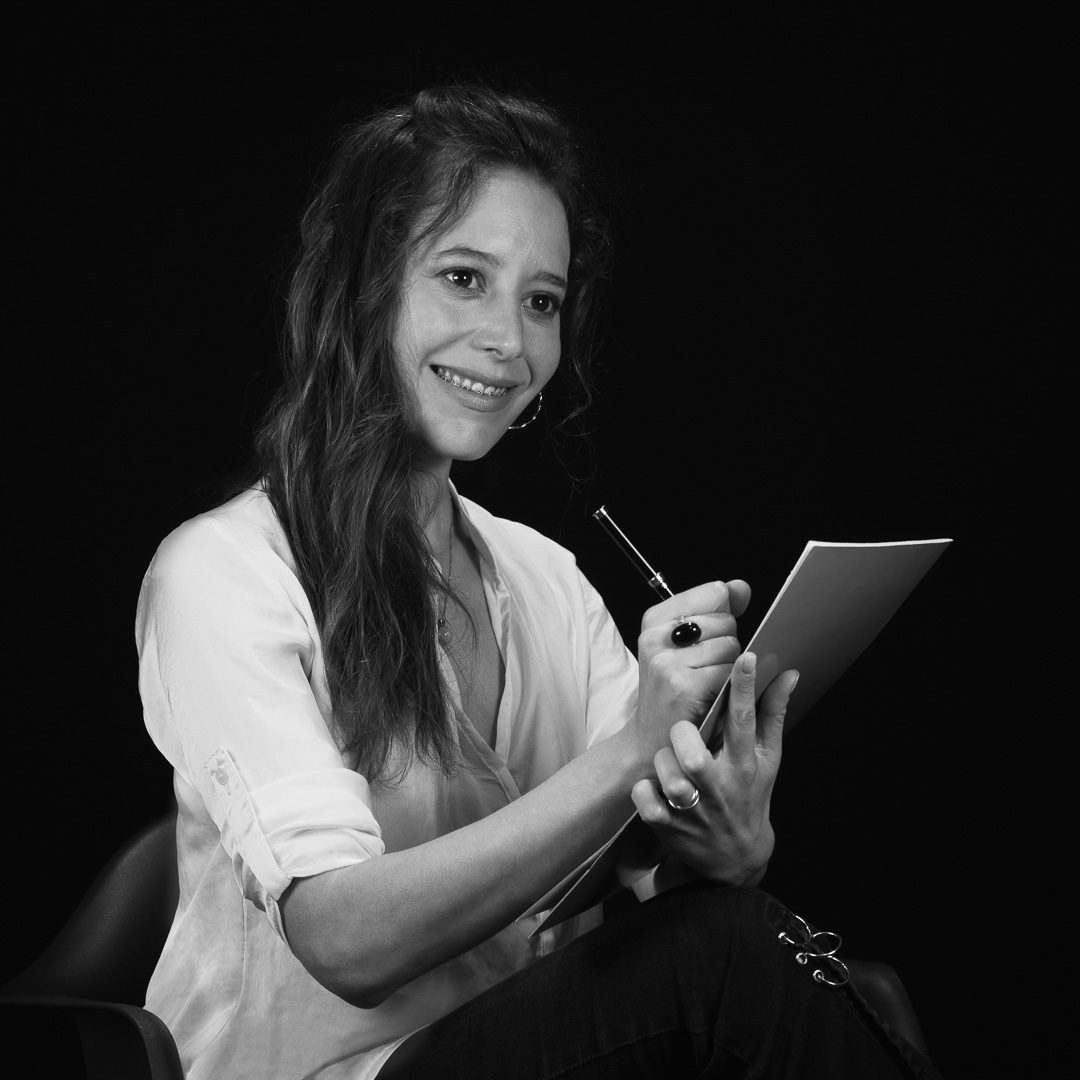 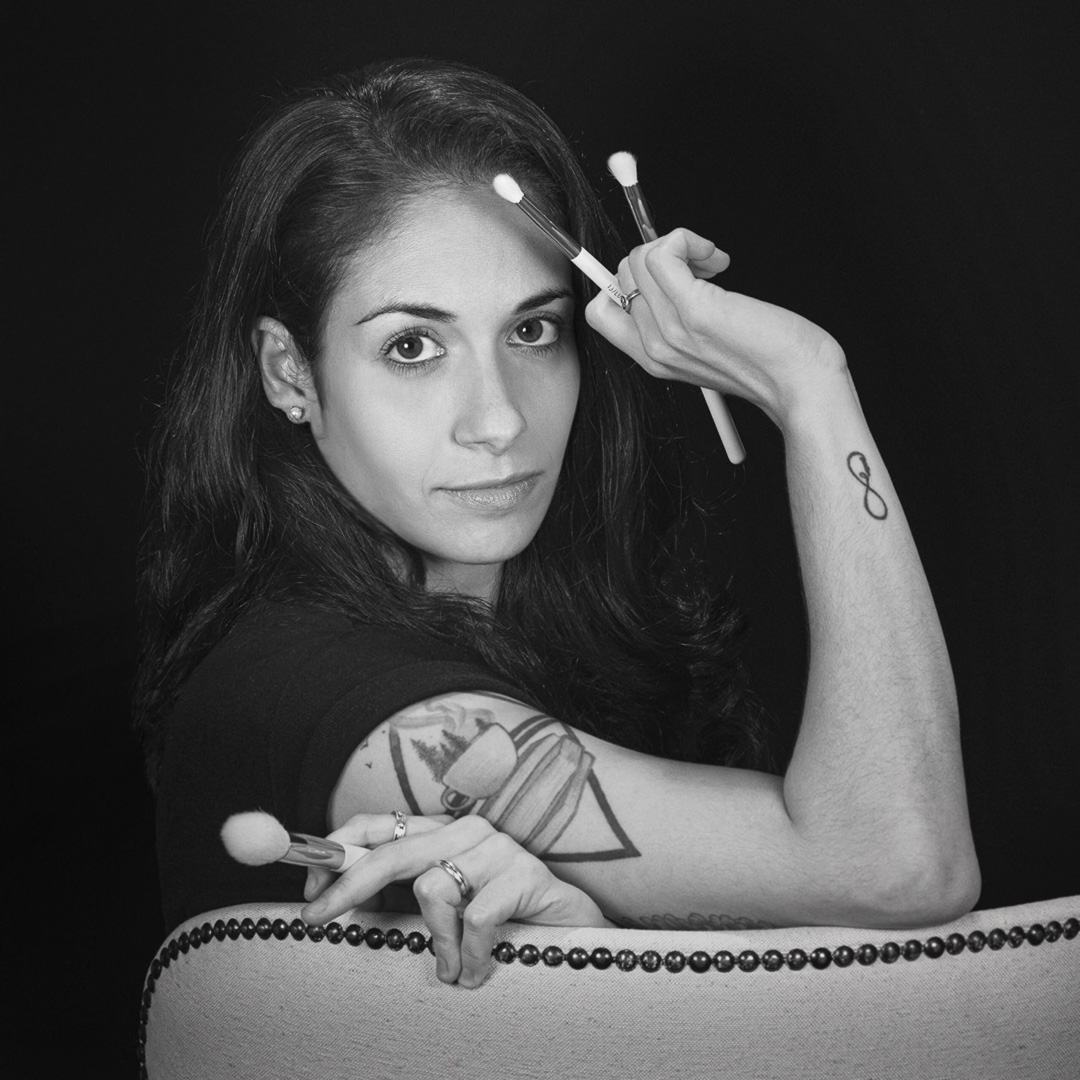 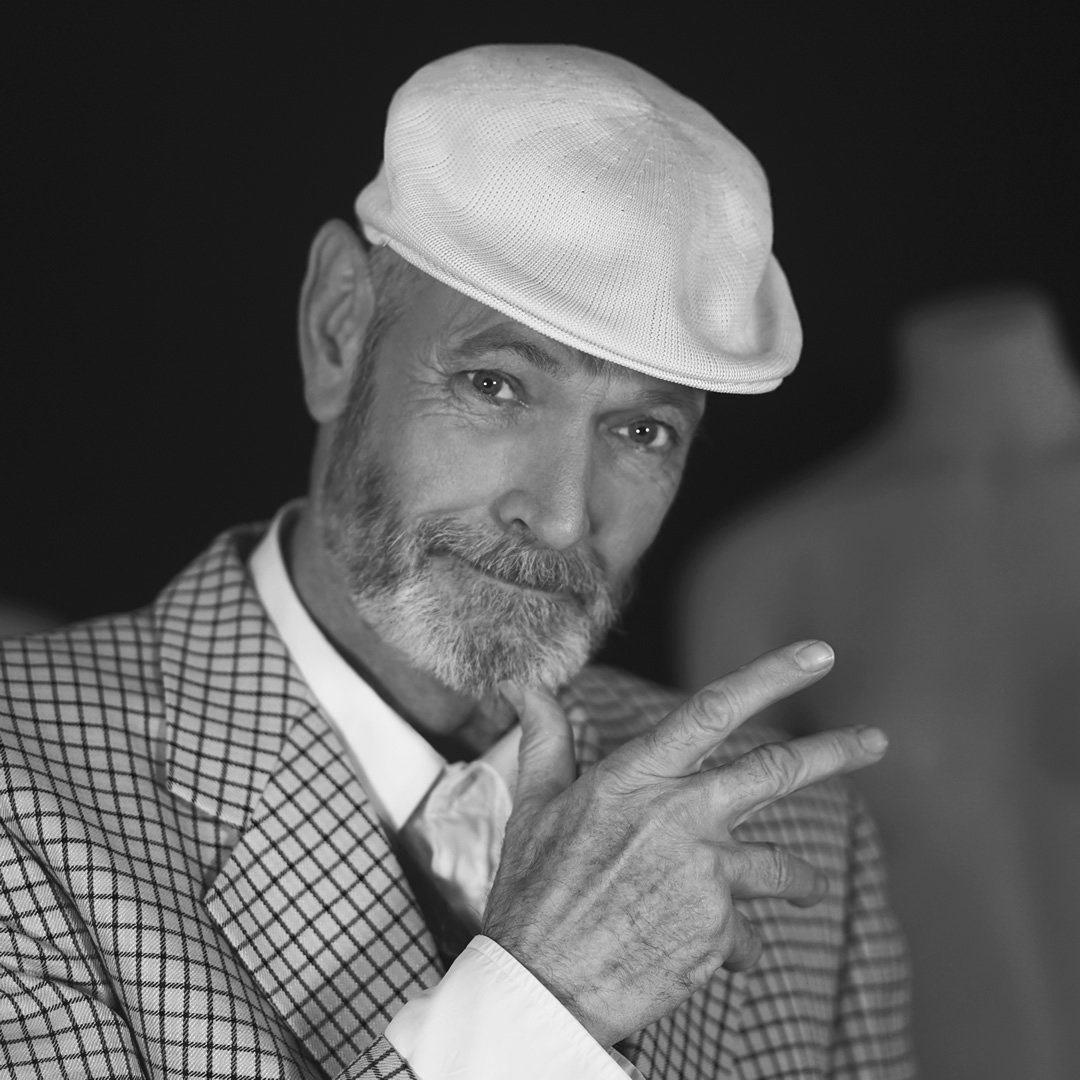 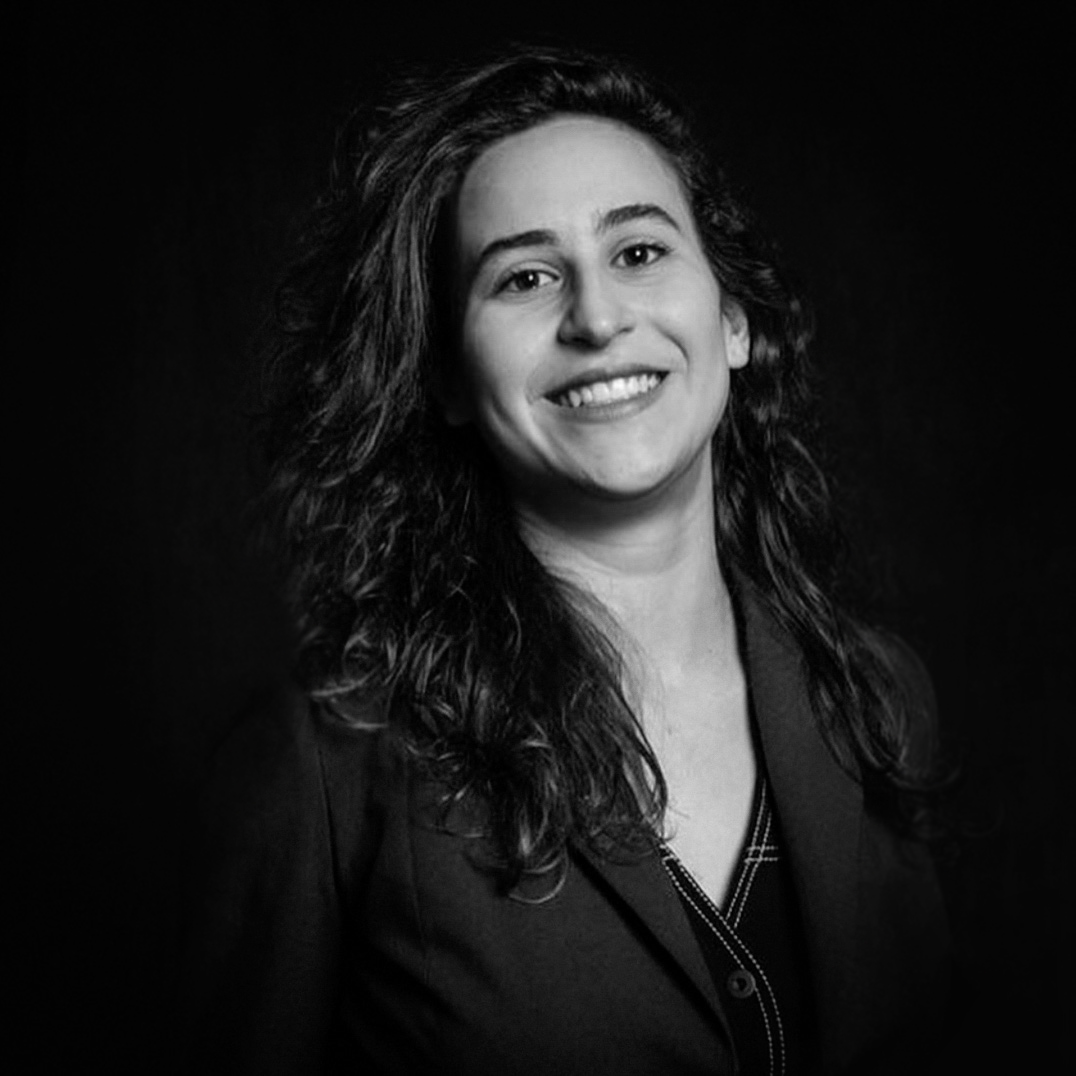 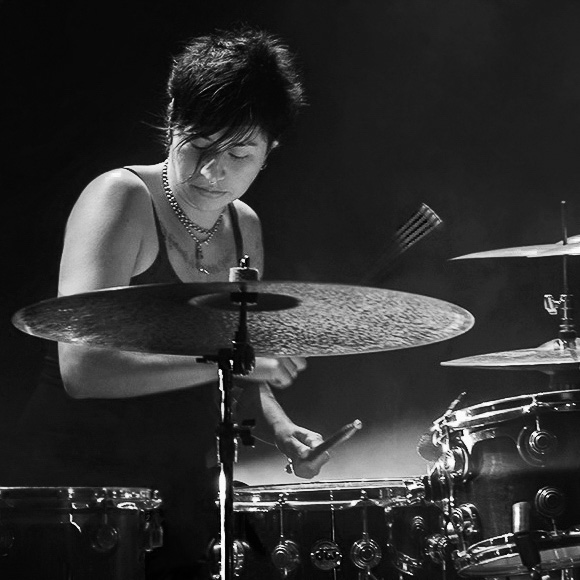 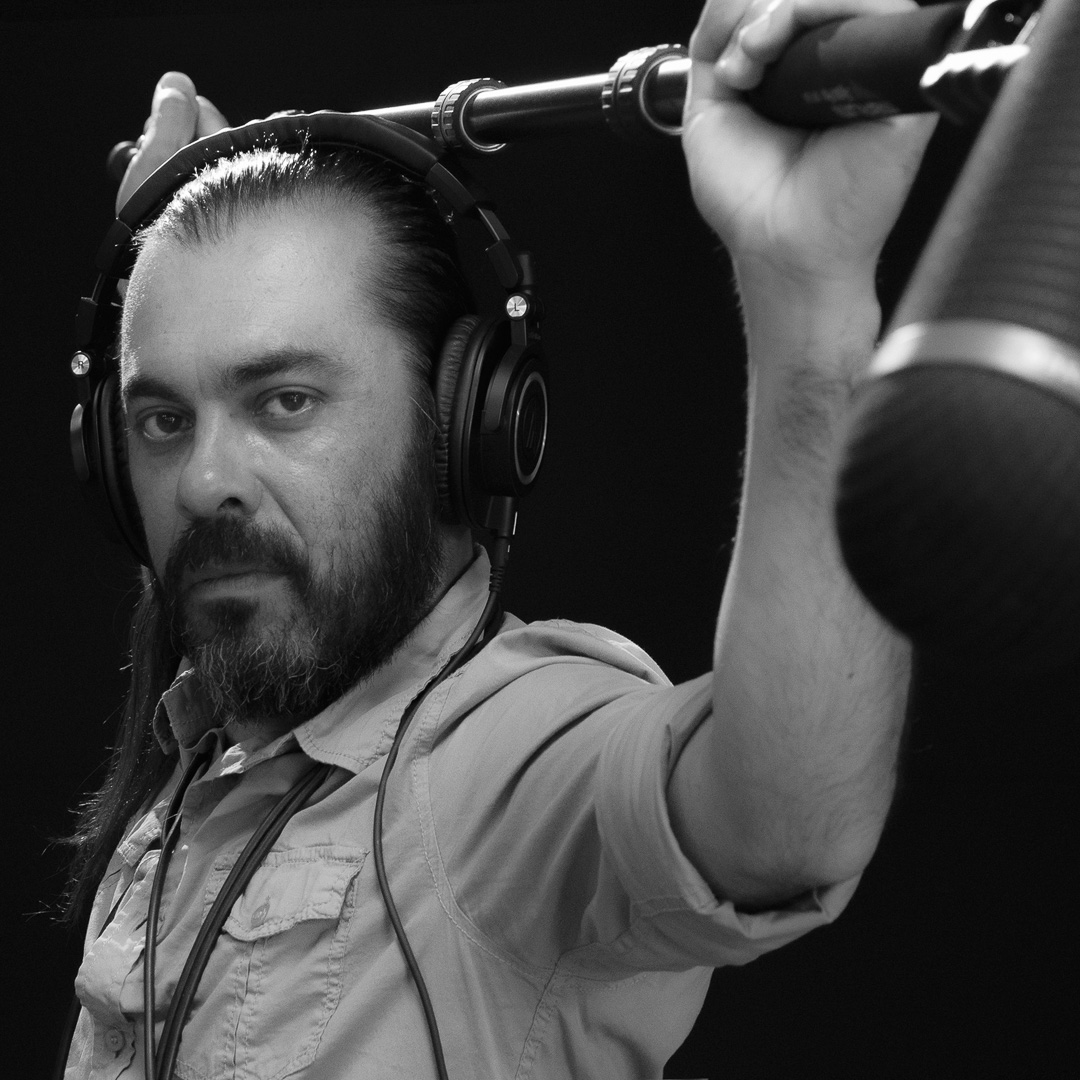